Team Meeting? Mo says no While Lee is Tardy for Practice 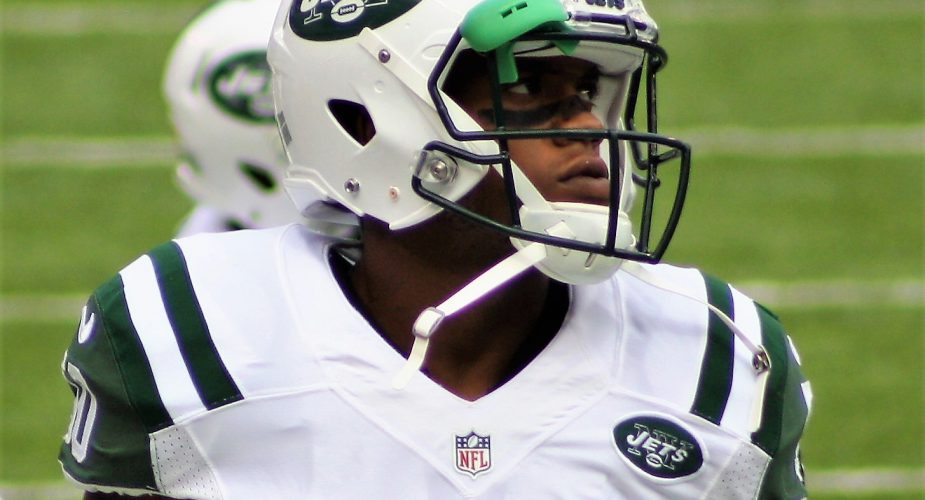 Because the universe won’t allow Jets fans to just sit back and enjoy an incredible win, we find out after the game that the reason for Mo Wilkerson’s temporary benching and Darron Lee being inactive was due to (stop me if you’ve heard this before)….showing up late to a team meeting.

#Jets have too many players and coaches committed to the cause to be derailed by guys that don't seem to get it. Mo Wilkerson, a supposed team leader, was late for a another team meeting yesterday. Darron Lee was late for practice yesterday.

According to multiple sources, Wilkerson sat out the early part of Sunday’s win against the Chiefs for the same reason he was temporarily benched in a game last season as he showed up late to another team practice.

For Lee, this is a first, but still somewhat disturbing as he was a healthy scratch as a result of showing up late for practice.

Lee’s play had been significantly better as of late, but this is definitely a step in the wrong direction for the second-year pro.

By Glenn Naughton
Posted on December 3, 2017