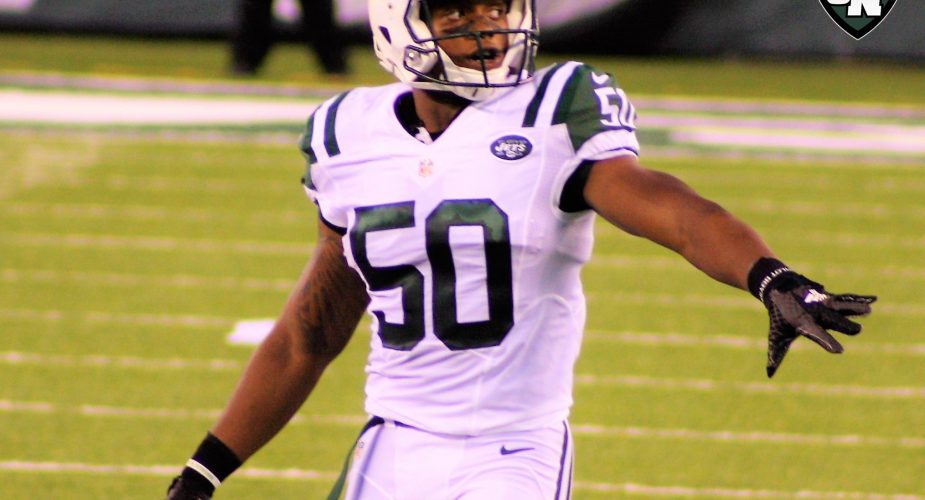 On this week’s episode of JetNation Radio Joe and Glenn have a ton to discuss after the New York Jets 38-31 win at home over the Kansas City Chiefs. They discuss stand outs like Brandon Shell, Jermaine Kearse, Robby Anderson and Josh McCown. As always they go over the players with the bad performances such as the entire Jets secondary including Marcus Maye, Jamal Adams, Morris Claiborne and Buster Skrine.

We also get into the benching of Muhammad Wilkerson and Darron Lee. Listen is as we discuss these topics and MANY more!

Be sure to watch the video version below to see some NY Jets film breakdowns.