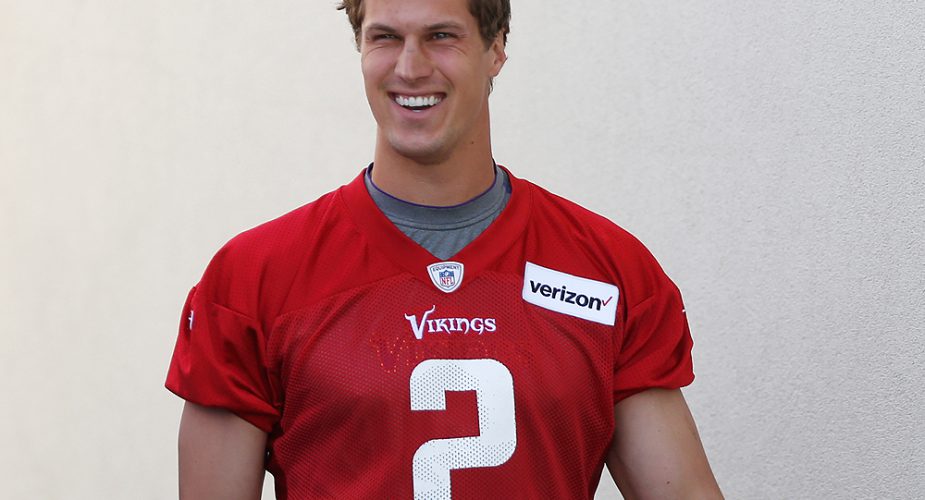 The Jets made a few roster moves today. Josh McCown was placed on I.R. and running back Akeem Judd was promoted to the active roster, from the practice squad.

The Jets also added QB Joel Stave to the practice squad. Stave, a former undrafted free agent out of Wisconsin, has spent time with the Washington Redskins, Minnesota Vikings, Kansas City Chiefs and Seattle Seahawks. He hasn’t appeared in a regular season game during his two-year career.

Stop by our forums to read more about Joel Stave.