Rams in Position to Boost Jets Pick Acquired from Seahawks 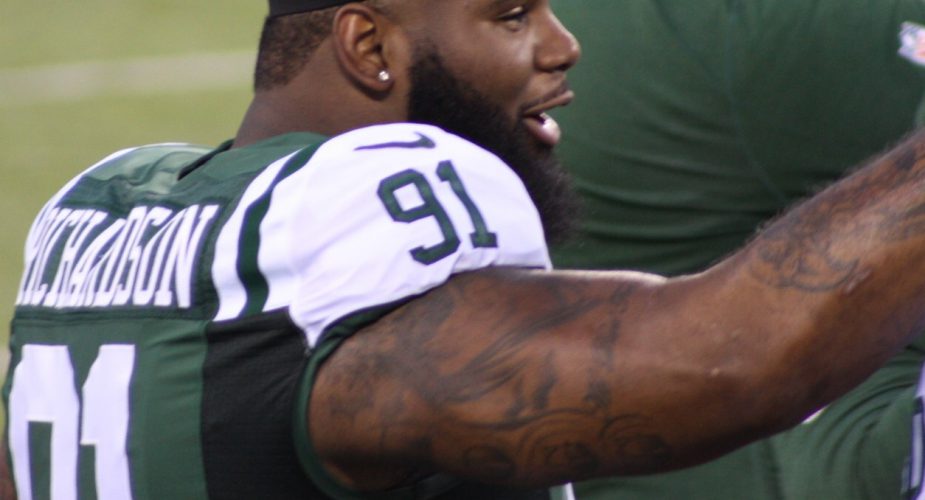 When the Jets traded defensive lineman Sheldon Richardson to the Seattle Seahawks in exchange for wide receiver Jermaine Kearse and Seattle’s second-round pick, most assumed the draft choice would be somewhere between the 55th and 62nd pick overall as Seattle was viewed as a legitimate Super Bowl contender.  Well, things have changed.

The surprising Los Angeles Rams are currently atop the NFC West at 9-4 and the Seahawks are one game behind them at 8-5.  Should the Rams win in Seattle this Sunday, it would give them a two game lead with two games to play.

Seattle would drop further back out of the playoff hunt as they currently trail the Falcons (8-5), Panthers (9-4) and Saints (9-4).  All of a sudden, that 59th or 60th pick could become the a pick in the high 40’s to low 50’s, giving the Jets a stronger trade chip if there’s any effort to move up on draft day.