Jets OC Acknowledges Packing it in vs Broncos 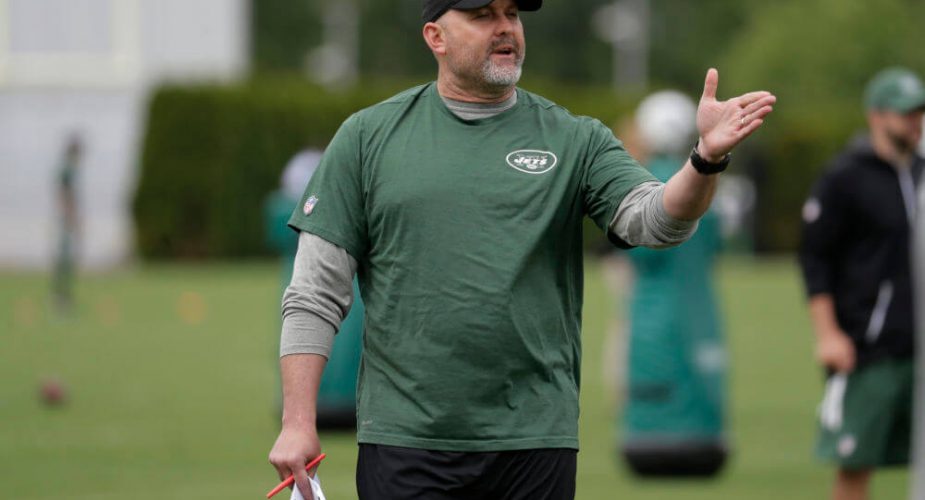 For Jets fans who felt like Gang Green’s coaching staff stop trying for the win last week against the Broncos, offensive coordinator John Morton acknowledged today that the team did just that, and that doing so was his call.

It wasn’t just the unlikely odds of a comeback, but Morton says he made the call to mail it in to avoid any harm coming to his players, “I’m not going to sit there and have those guys run a bunch of routes and something bad happens.  Make bad decisions. I didn’t want that to happen. I made the decision. I just wanted to run it and get out of there.”

It’s a surprising admission from an NFL coach given the fact that every week, fans see coaching staffs playing for the win throughout the game, no matter how unlikely a comeback may be.