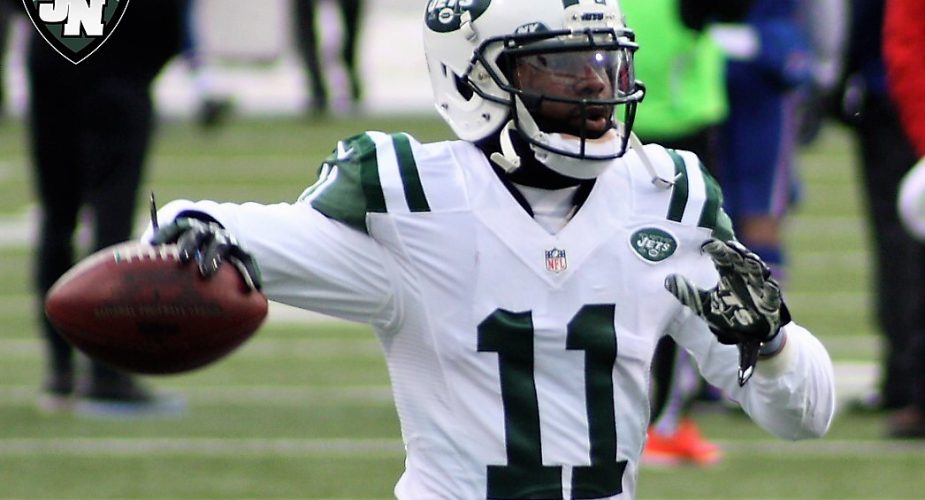 The #Jets waived wide receiver Jeremy Kerley, who is coming off a suspension.

The move is one that works well for both sides.  With their season realistically over and Kerley playing fairly well, it gives the Jets a chance to get a longer look at rookie receiver Chad Hansen while Kerley gets the chance to latch on with a contender.