Qvale to Start in Place of Injured Winters 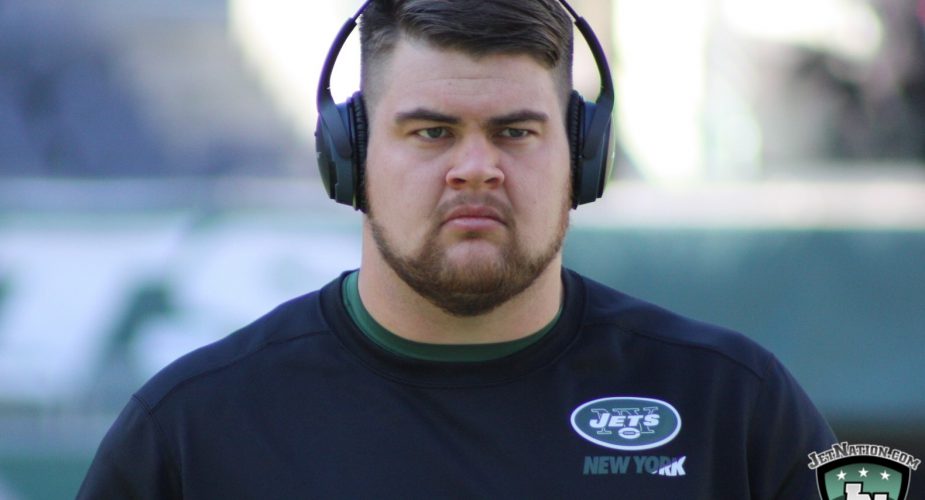 It appears Jets right guard Brian Winters (abdomen) will miss this Sunday’s game against the Los Angeles Chargers and will be replaced by offensive lineman Brent Qvale.

Brent Qvale to start for the injured Winters. Bowles wouldn't comment on Wilkerson's status. "We'll give you the inactives on Sunday".

Primarily used as a right tackle, Qvale is probably better suited for the guard position in the NFL after playing guard and tackle at Nebraska and transitioning almost exclusively to tackle over the past two seasons.