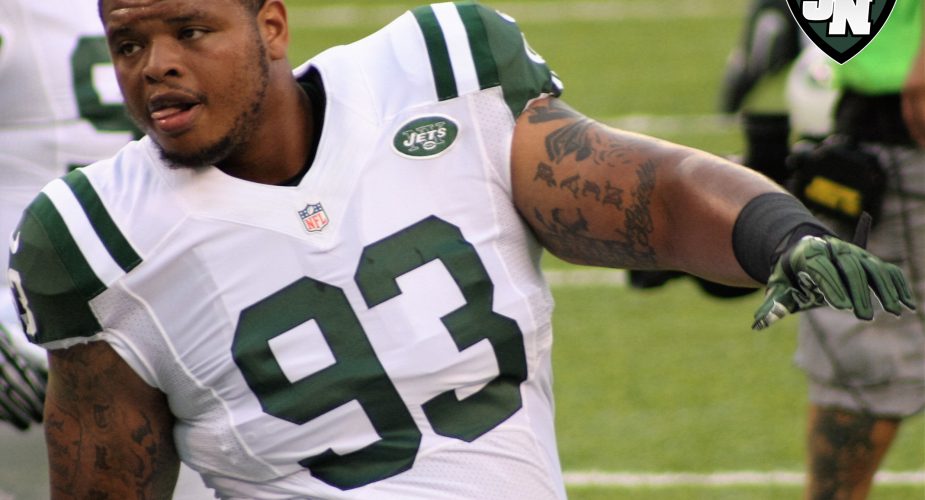 After missing last week’s contest with an abdominal injury, Jets right guard Brian Winters has been placed on injured reserve for the final week of the season.

In place of Winters, the team elevated defensive lineman Deon Simon to the active roster, a move that could see him get significant playing time on Sunday with Muhammad Wilkerson likely benched and Leonard Williams nursing a back injury.

Defensive lineman Francis Kallon was added to the practice squad in Simon’s place.