The inactive list for the Jets has a big name on it, Muhammad Wilkerson is once again inactive. The Jets are looking to protect themselves for injury guarantees in Wilkerson’s contract. After being benched for violation of team rules again this season, Todd Bowles has finally had enough. In what is called a, “coaches decision” it looks like Wilkerson may have played his last game for the Jets.

Here is the full inactive list for the Jets. 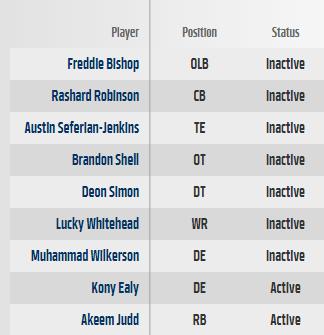 David Harris and Chris Hogan are both inactive for the Patriots. Here is the full list: 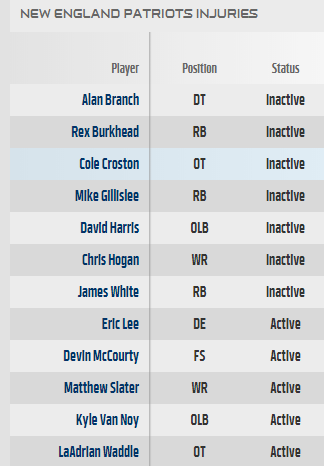