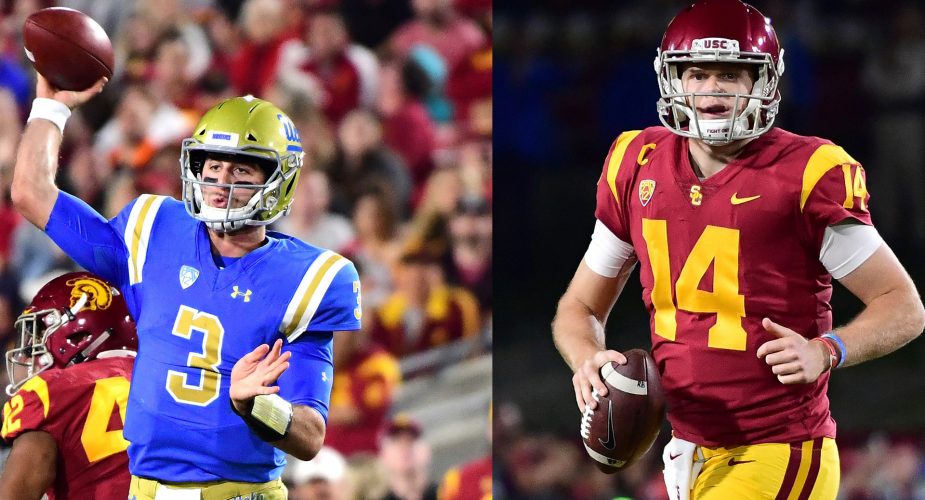 Top QB prospects Josh Rosen (UCLA) and Sam Darnold (USC) both declared for the 2018 NFL draft. That makes the first few picks even more interesting and gives the Jets more options. The Browns and the Giants own the top two picks. According to this rumor, the Jets and Broncos both want to move up in the draft to take a QB.

The Browns also own the 4th pick, so they could still address QB and walk away with additional picks. The Giants have a new GM, so stock piling picks could be a strategy they implement. That would allow them to improve several positions while building around Eli Manning for one final Super Bowl run.

How many of them go in the first round? Seems like five for sure. Anyone remember 1983?

Here is to walking away with this years version of Elway or Marino and not Blackledge or Eason.

Jets fans are sounding off on the 2018 Jets Draft rumors in our forums.