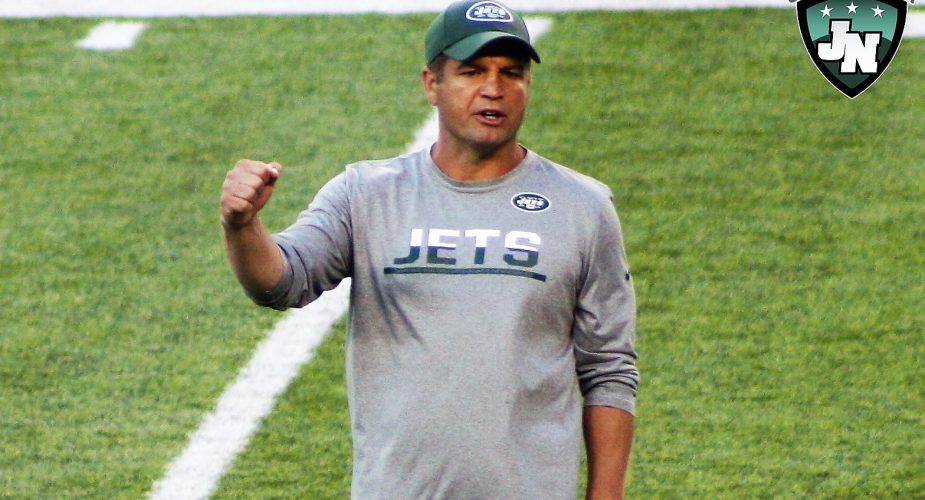 Bates has one year of experience as a play caller when he was in charge of a Seattle Seahawks offense that ranked 23rd in points scored back in 2010.