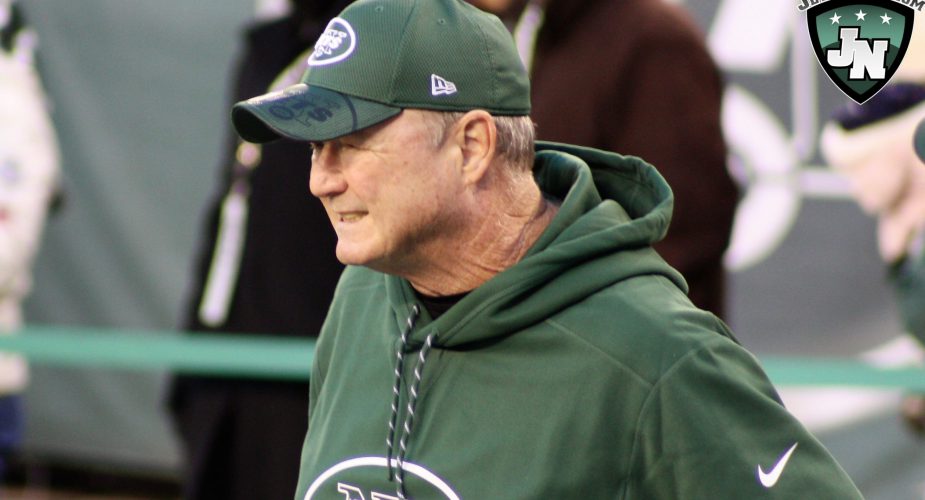 Marshall spent just 3 seasons with Gang Green, bringing his career seasons coaching in the NFL to 10.