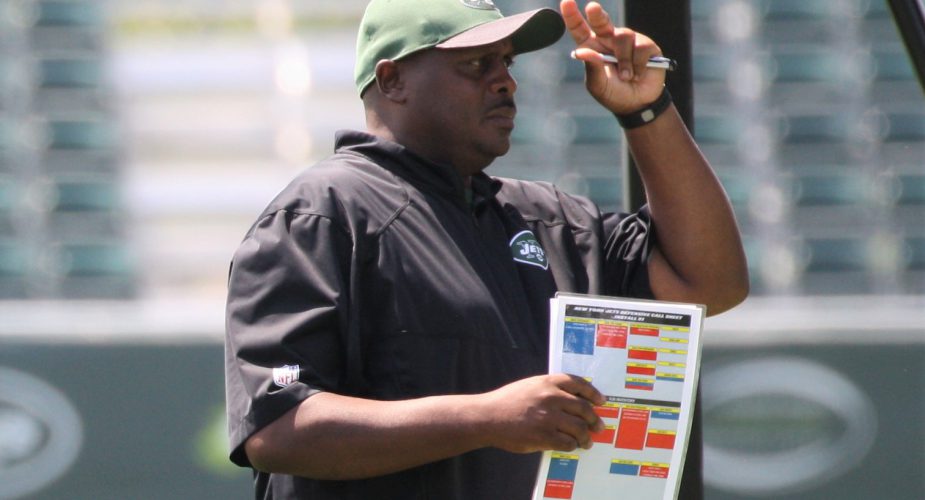 It looks like the Jets are keeping it in the family as the offseason gets ready to kick off as they’ve signed the son of defensive coordinator Kacy Rodgers, Kacy Rodgers II according to DEC management.

Previously a member of the saskatchewan roughriders of the CFL, Rodgers played his college football at the University of Miami.

By Glenn Naughton
Posted on February 8, 2018