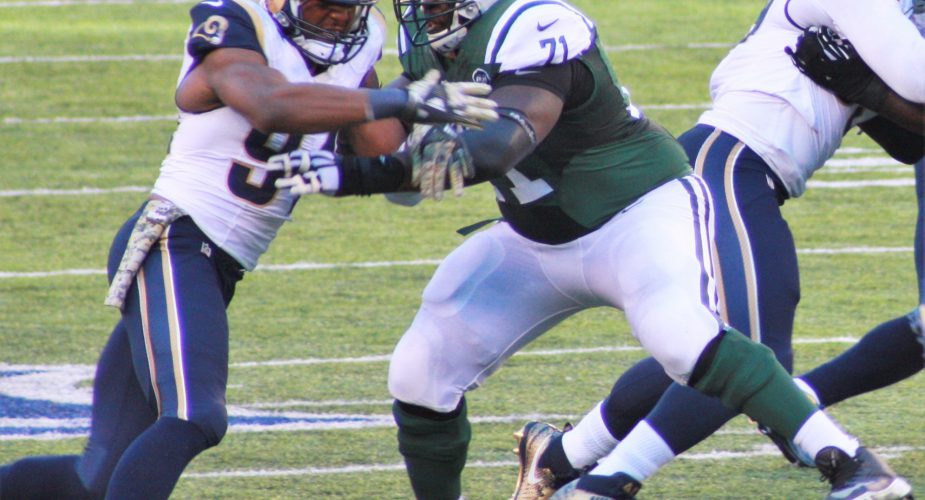 The deadline for the New York Jets to exercise a $500,000 option on offensive lineman Ben Ijalana has passed and it appears the team has declined that option according to Brian Costello of the New York Post.

It looks like the Jets are not exercising the $500k option on OT Ben Ijalana. Today was the deadline. He will be a free agent. Jets clear $4.6 million in cap space. #nyj

Ijalana was inked to a two-year deal last off-season as insurance based on his experience at left and right tackle, but wasn’t used to fill in as a starter at any point during the season after starting 11 contests in 2016.

As Costello mentions, the move saves the Jets $4.6 million in cap space.