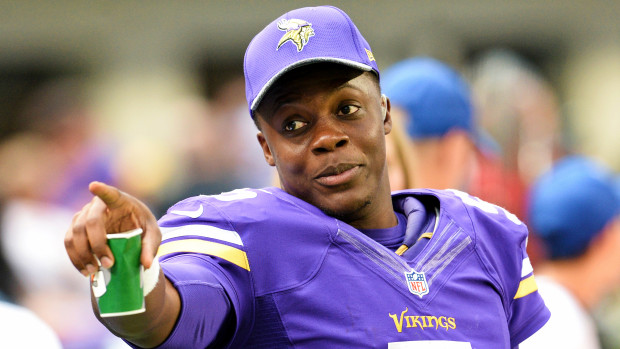 Bryant McFadden of CBS Sports is reporting that the Jets and free agent quarterback Teddy Bridgewater are finalizing a deal to bring the quarterback to New York.

Sources tell me the @nyjets are finalizing a deal with @teddyb_h2o.#NYJets #FreeAgency

The #Jets are working on a deal for QB Teddy Bridgewater, source said. It is not his only option. But it is their first choice.

Bridgewater was said to be the Jets fallback option if Kirk Cousins opted for the Wasington Redskins and it appears he’ll be joining the Jets in the near future.