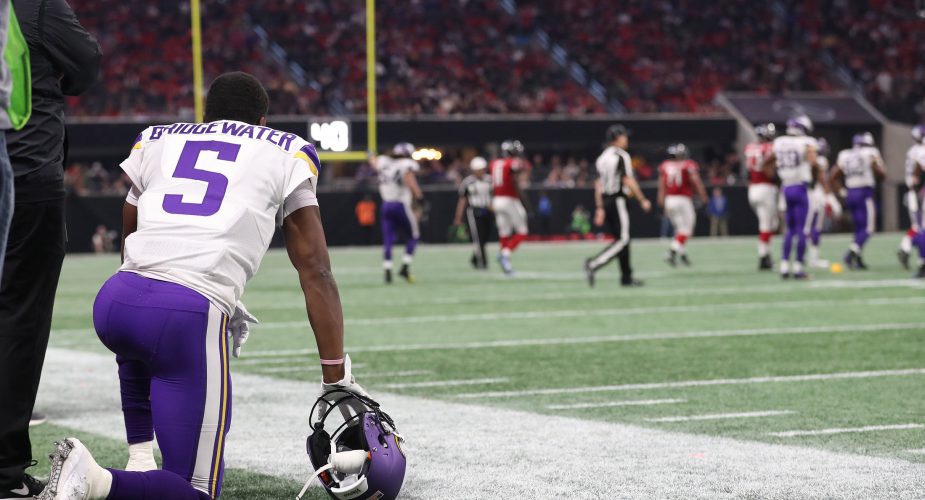 Reached out to sources with the Jets, told if they don't get Cousins, then they will turn their attention to Teddy Bridgewater.

Dianna Russini of ESPN is reporting that a source confirmed as much earlier today.

While Bridgewater has done some positive things in his short career, there are some things that will undoubtedly irk Jets fans.  First is the fact that he lacks the arm strength to contend with harsh northeast winters, and more importantly, he hasn’t played any meaningful football in two years due to a horrific knee injury that he suffered two seasons ago.

If Bridgewater is in fact the fallback plan, the Jets can’t rule out the possibility of using the sixth overall pick on a quarterback come draft time.