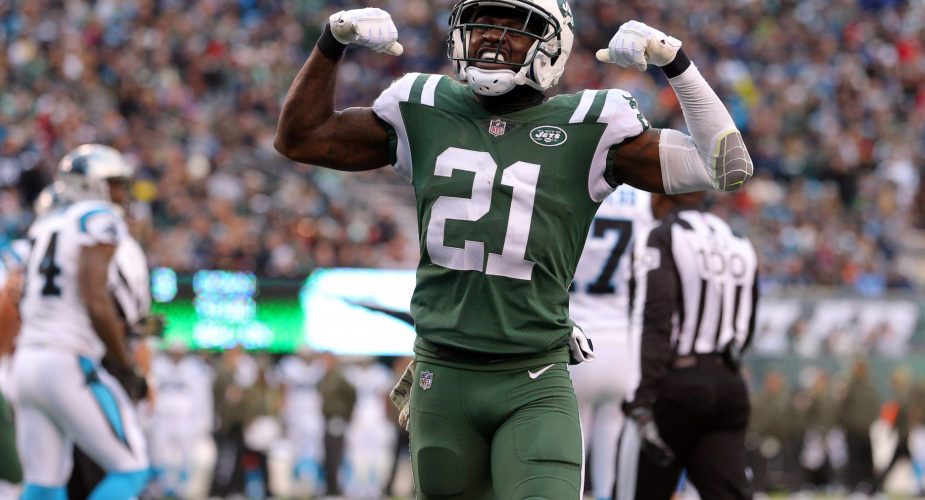 Last year the Jets signed Morris Claiborne to a one-year deal to be the top cornerback on the roster. He played well and only missed one game with a foot injury. His injury history was a concern heading into the season. This year the Jets have re-signed Claiborne to a one year 7 million dollar deal. The expectations have changed though, as he is slated to be the # 2 cornerback this year.

The #Jets are re-signing CB Mo Claiborne on a 1-year deal, sources say. He’ll make $7M. A one-year deal last year pays off for both sides as NYJ solidifies its D

With the Jets also bringing in top free agent cornerback Trumaine Johnson the expectations for the secondary are increasing. The safety tandem of Marcus Maye and Jamal Adams will both be in their second year. Now there are rumors that the Jets are interested in signing the Honey Badger Tyrann Mathieu.

The Jets defense has fans talking, see how fans are reacting to the Morris Claiborne news.