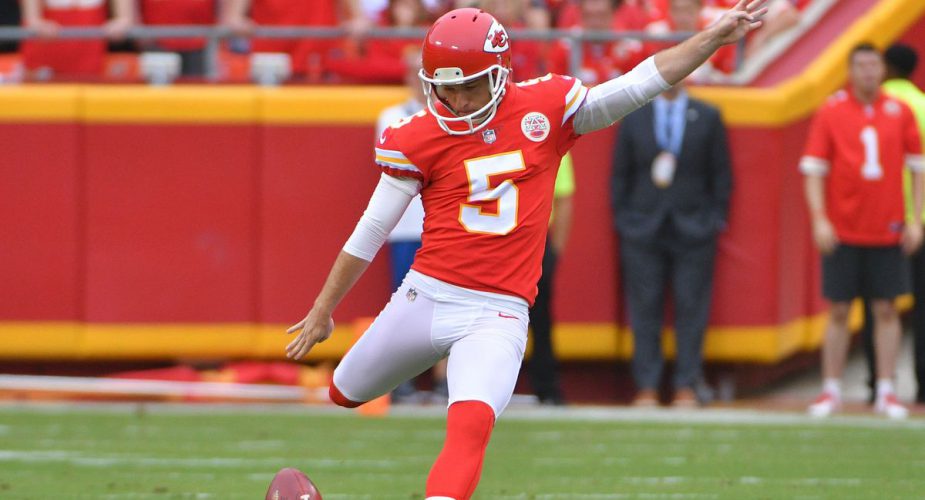 One day after the Jets lost kicker Chandler Cantanzaro, they have signed Cairo Santos.

The moment I stepped in the door, I was sold, Santos said. I wanted to sign here because what a beautiful complex. It just keeps getting better as you meet the people from top to bottom. I’m so excited to be a part of it and where the program is headed.

In his first three seasons with the Chiefs, Santos successfully converted 86 of 102 field goal attempts (84.3%). He battled an injury last year (groin) and was placed on I.R. in September and then eventually waived.

For his NFL career, Santos has converted 84.1% of his field goal tries and 96.2% of his PATs, and has produced touchbacks on 46.5% of his kickoffs.

The Jets will likely bring in another kicker to compete with Santos in training camp.