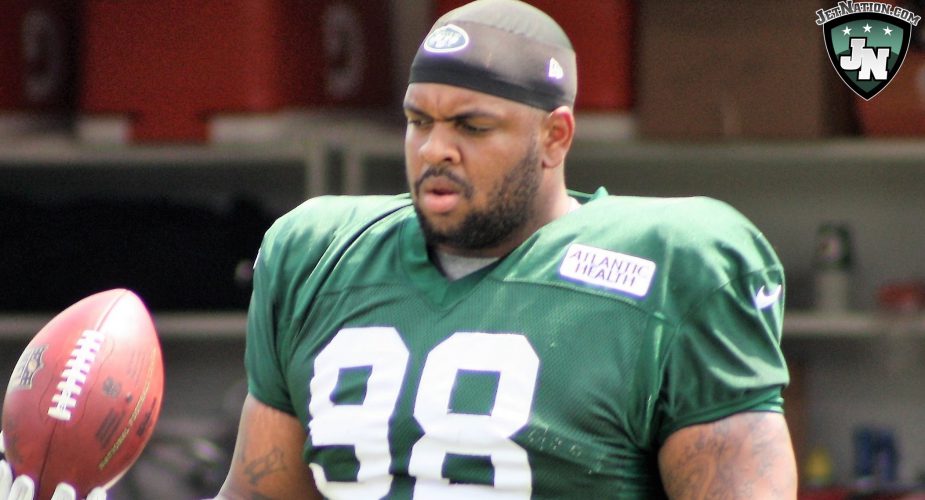 Continuing to solidify their depth in the trenches, the Jets have signed defensive lineman Mike Pennel to a 3-year deal after the big nose tackle hit free agency days ago.

Pennel had a slow start to the 2017 season, rarely seeing double-digit reps, but when the reps went up (and the penalties went away), Pennel was a grossly underrated defender who was a force against the run.