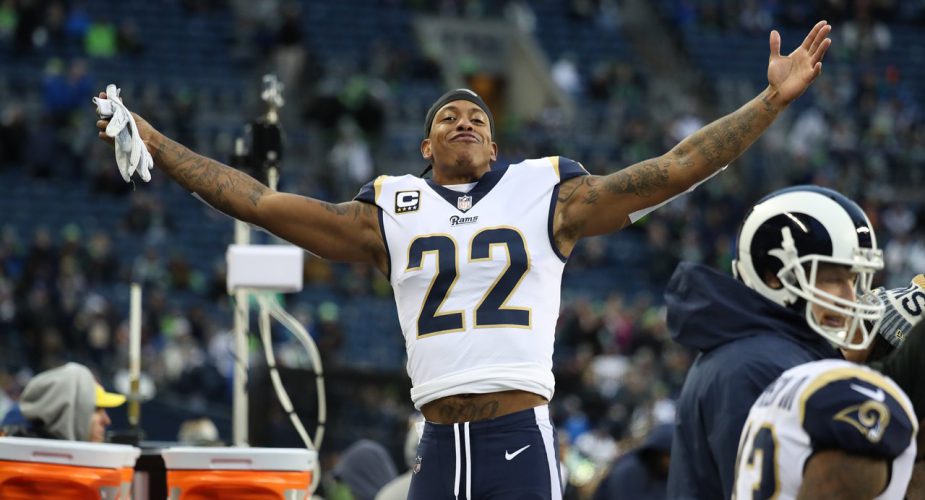 Free agency is just a couple of days old and the Jets have handed out new contracts to nine different players with financial terms available on seven of them.  As any fan knows, free agency isn’t just about spending money, but spending it wisely.  Let’s take a look at each player who has been signed to this point, what their presence means for Gang Green and whether or not Maccagnan paid “market value” or spent a bit too freely.

While the term “overpay” is a subjective one as a player’s value is truly determined by what a team is willing to pay on the open market, this still looks like a bad deal.  The Jets were likely bidding against themselves here and there’s a very real chance McCown won’t break camp as the starter.  $10 million for a guy who is likely to spend the season on the bench is a bit steep.

Bridgewater was said to have multiple suitors but made a wise choice in coming to the Jets.  Even if Gang Green were to take a quarterback at the top of round one, Bridgewater was willing to bet on himself given the Jets unsettled quarterback situation.  If healthy, Bridgewater should have little trouble beating out McCown, and if the Jets take another project at QB such as Josh Allen, it’s another candidate Bridgewater stands a good chance against.

Crowell’s power running style brings a dimension to the Jets offense that they’ve been missing for several years and is an upgrade over the retired Matt Forte.  Over his past two seasons in Cleveland, Crowell has racked up 1,805 yards on 404 carries (4.4 YPA) to go along with 68 receptions for 501 yards.  Crowell’s addition means the Jets got younger and better for less than what they were paying the player he’s replacing.

Long isn’t a top-ten center and he’s not being paid like one either.  Per overthecap.com, this deal will put Long at around 12th or 13th in the league, depending on what other centers command.  We don’t have the guaranteed portion of the contract and that will go a long way in getting a more accurate assessment.  Long is better suited for the zone scheme the Jets will run than Ryan Jensen who many fans were clamoring for, so in considering what similar players are making, the tremendous upgrade he’ll bring over Wesley Johnson and scheme fit, this looks like a fair deal.

The equation here is pretty simple.  The Jets get younger with Williamson who is three years junior to the departed Demario Davis and the early numbers look as if he’ll be $1 million cheaper.  Throw in the fact that most analysts chiming in see Williamson as being as good as, if not better than Davis, and it’s a quality signing.

$15 million a year is a lot of money.  There’s no getting around that.  However, when you’re a top player at a premier position, teams are going to have to cough up some serious cash if they want to strike a deal and this is exactly what the Jets have done.  Johnson’s addition is easily the biggest upgrade on the roster and his presence is expected to go a long way in fixing what was a broken cornerback position last year.

The thought of giving Claiborne a long-term deal was cringe-worthy for a player who has played 10 or more games just 3 times in his 6 year career.  Going with another 1-year “prove it” deal with a downgrade from CB1 to CB2 and it changes the whole dynamic.  Claiborne won’t be asked to do as much as he was last season, and the one-year deal puts the Jets in position to target a CB at the top of the draft next season.

The Jets have also come to terms with safety Terrance Brooks and K Cairo Santos, but terms of the deals are not available at the time of publication.