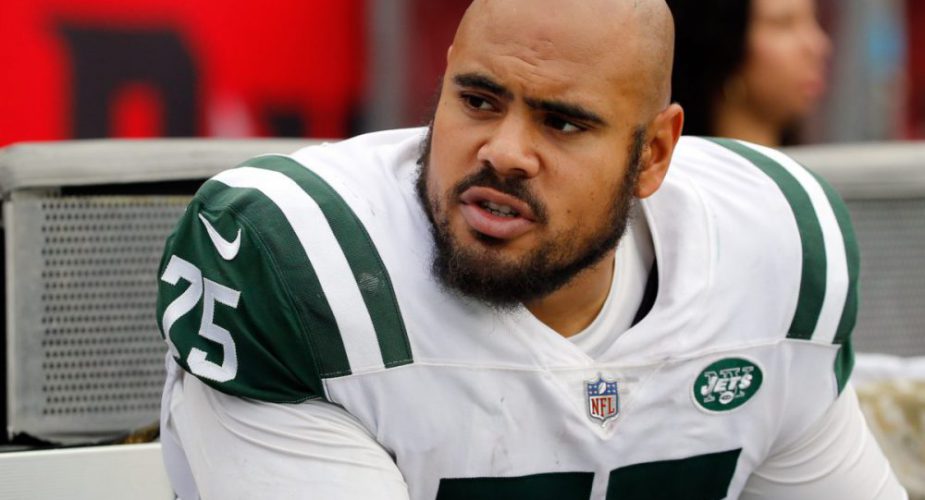 The Jets have reportedly come to terms on a one-year contract with defensive lineman Xaiver Cooper.

Source: DL Xavier Cooper agrees to terms on a 1 year deal to return to the Jets

Cooper was a mid-season addition to Gang Green and played surprisingly well once malcontent Mo Wilkerson was banished to the bench. He played in eight games for the Jets last season. He was originally a 3rd round pick of the Cleveland Browns in 2015. He also spent time with the San Francisco 49’ers in 2017.

The 26 year old defensive lineman played college football at Washington State. He is listed at 6’4″ and 300 lbs.

Jets fans are discussing Xavier Cooper in our forums.