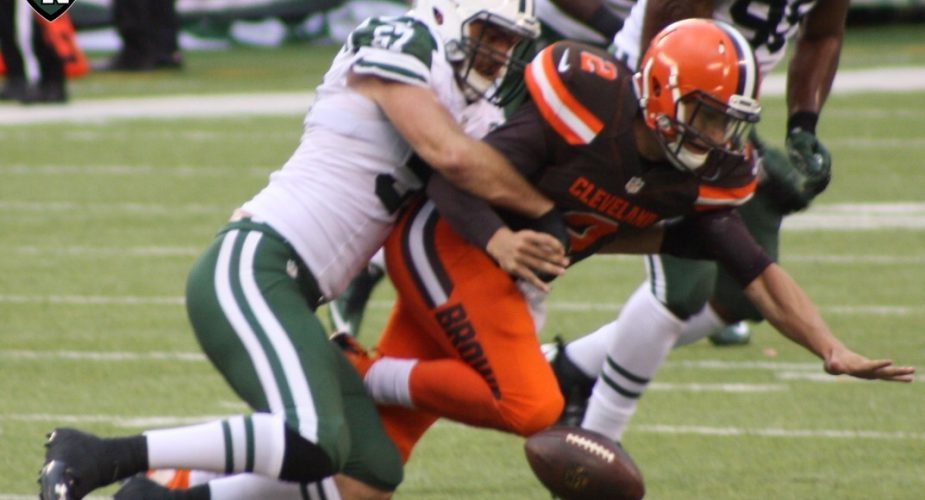 A small piece of news that may come as a surprise to Jets fans as the team reportedly had representatives in attendance for the University of San Diego pro day where polarizing quarterback Johnny Manziel was on display.

According to Eric Williams of ESPN, the Jets were among 13 teams to watch Manziel along with the New England Patriots, New York Giants and San Diego Chargers, to name a few.

Manziel last played in the NFL in 2015 as a member of the Cleveland Browns when he threw 7 touchdowns and 5 interceptions en route to a 2-4 record as the team’s starting quarterback.