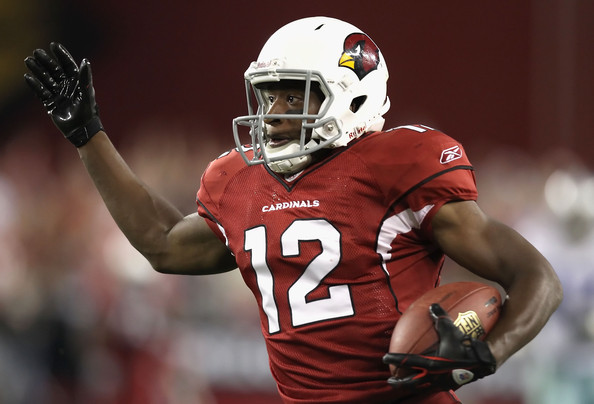 The speedy Roberts (4.46 40 time) hasn’t started more than four games since 2012 but will have a chance to earn a spot on the Jets roster due to his special teams play.  As a punt returner, Roberts has averaged 8.1 yards per return with a pair of touchdowns on 115 attempts while averaging another 23.4 yards on 124 career kick returns with one score.