Suh Says Jets are “Serious Contender” for his Services 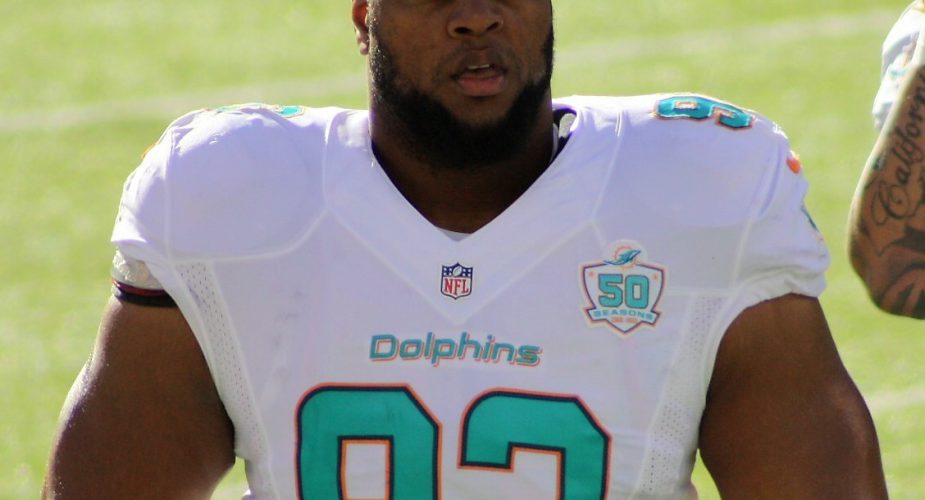 In a story that has been developing over the past few hours, it appears the Jets have made a significant contract offer to free agent defensive lineman Ndamukong Suh.

Ndamukong Suh update: #Suh tells me that the #Jets have emerged as a serious contender, alongside the #Titans, #Rams and #Saints (in no particular order). While a visit to NY has yet to be facilitated, Todd Bowles/the Jets have informed Suh precisely how they envision using him.

Jordan Schultz of Yahoo! Sports has quoted Suh as saying that along with the Titans, Rams and Saints, the Jets have “emerged as a serious contender”.

While Suh’s reputation as one of the league’s dirtiest players is likely to give some fans pause, the thought of adding him to the defensive line to pair with Leonard Williams is enticing at the very least.

According to pro football focus (PFF.com), Suh was the fifth-ranked interior defensive lineman in the NFL with an overall grade of 91.0 in 2017.  Despite a modest stat line of 29 solo tackles and 4 1/2 sacks, Suh still commanded double-teams and was a disruptive player in the middle of Miami’s defense.