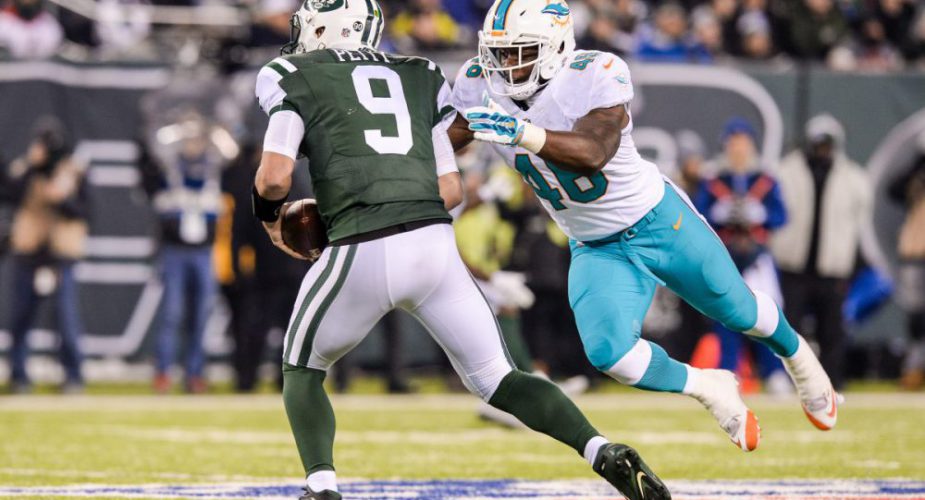 The New York Jets have had their share of struggles on special teams in recent years and it appears they’re serious about fixing the problem this off-season.

In addition to playing on specials, Hewitt offers versatility with the ability to play both inside or outside linebacker if needed.  Even with a new deal in hand, Hewitt is far from a lock to make the Jets roster as they’ve also added linebackers Brandon Copeland and Kevin Pierre-Louis in recent weeks, both of whom will compete with a suddenly crowded linebacker group.