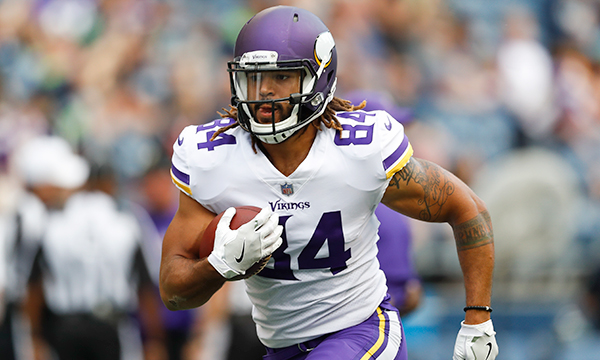 In a pair of minor moves, the Jets have signed free agent center Travis Swanson and tight end Bucky Hodges.

Swanson, a former Detroit Lion, was 32nd out of 35 graded centers according to Pro Football Focus.  Former Jets center Wesley Johnson ranked dead last at 35th, and was recently signed by the Lions to replace Swanson.

Along with Swanson, Gang Green added another tight end in free agent Bucky Hodges just one year after he was drafted in the sixth round by the Minnesota Vikings.