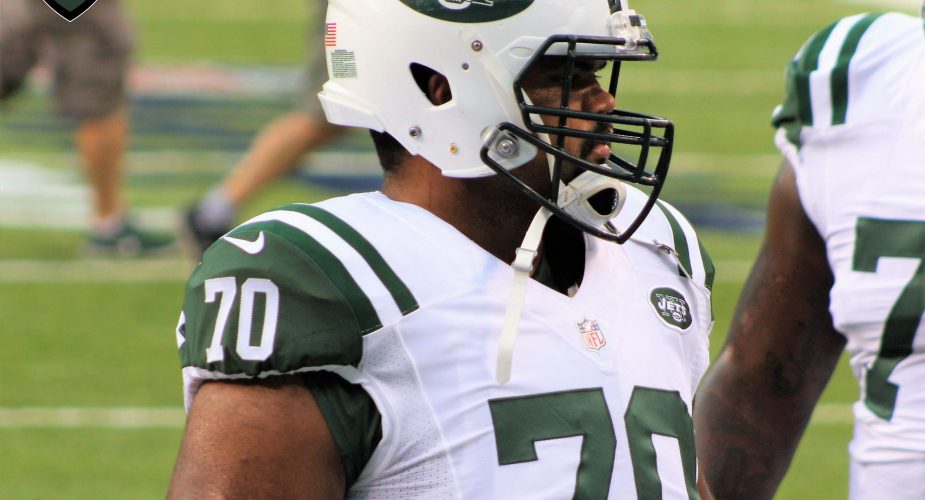 In a move that adds depth and experience to their offensive line, the Jets have re-signed guard Dakota Dozier and offensive tackle Brent Qvale.

Dozier, one of just three players remaining (Quincy Enunwa and Brian Winters) from John Idzik’s historically bad 2014 draft class has played respectably well when called upon to fill in front for the Jets.

Qvale, an undrafted free agent out of Nebraska, has played both guard and tackle for the Jets with 12 starts in his 44 appearances over four seasons.

With offensive line play struggling across the league, bringing back both Dozier and Qvale was a logical move for Gang Green.