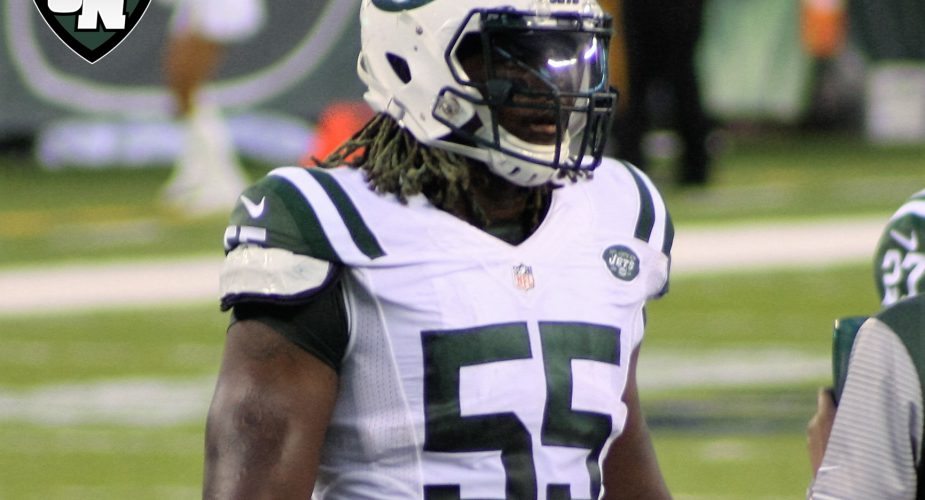 Somewhat contrary to his head coach’s comments at the NFL owners meetings last month when Todd Bowles wasn’t completely clear on the current status of Jets linebacker Lorenzo Mauldin, the linebacker elaborated on his readiness via his personal twitter account.

I’m far beyond ready to be with my brothers again! #JetUp… https://t.co/g6ajqafWpI

After Bowles said Mauldin is “moving around a lot better”, he went on to say he was merely “hopeful” that Mauldin would be able to participate in spring workouts.

Mauldin tweeted out earlier today that he’s “far beyond ready” with a picture of himself celebrating on the field at MetLife Stadium.  Perhaps Mauldin is referring to being mentally ready versus physically ready, so we’ll have to wait until workouts to find out.

The former Louisville linebacker has had an up and down time with Gang Green through his first three pro seasons.  Used as a situational pass rusher as a rookie, Mauldin looked impressive at times, picking up 4 sacks in limited action.  In year two, he played in roughly 40% of the team’s defensive snaps in weeks 1 and 2, but that number never hit 30% in the four weeks that followed and Mauldin played a season-low 6 snaps in week four according to pro-football reference.

After a return to a more prominent role from weeks 7 through 11, Mauldin was out for the season with an injury following a week 11 loss to the New England Patriots, and he hasn’t played a regular season snap since, missing the entire 2017 season with a back injury.

General Manager Mike Maccagnan is hoping for a strong return from Mauldin as injuries to his second round pick (WR Devin Smith) and Mauldin (3rd round), have rendered his first draft with the Jets a failure beyond Leonard Williams whom he took with the sixth overall pick.