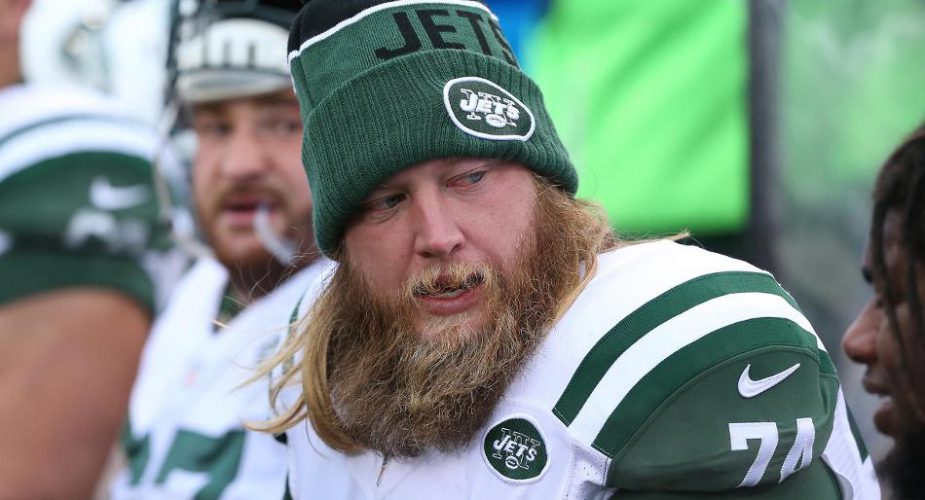 Nick Mangold announced on Twitter that he will sign a one-day contract with the Jets next week, and then retire.

The Jets drafted Mangold with the 29th pick in the first round of the 2006 NFL draft. He made 7 pro bowls with the team and played in 140 career games.

I will be signing a one day deal with @nyjets next week so I can retire a Jet.

Thank you to all!

How good was Nick Mangold?

Nick Mangold and Darrelle Revis each made 7 Pro Bowls, tied for the most ever by players drafted by the Jets. That's how good he was at his best

A look back at Nick Mangold's career grades since 2006 as he calls time on an impressive career pic.twitter.com/LGXtIydOlL

You can read more and see what Jets fans are saying about Nick Mangold’s retirement.