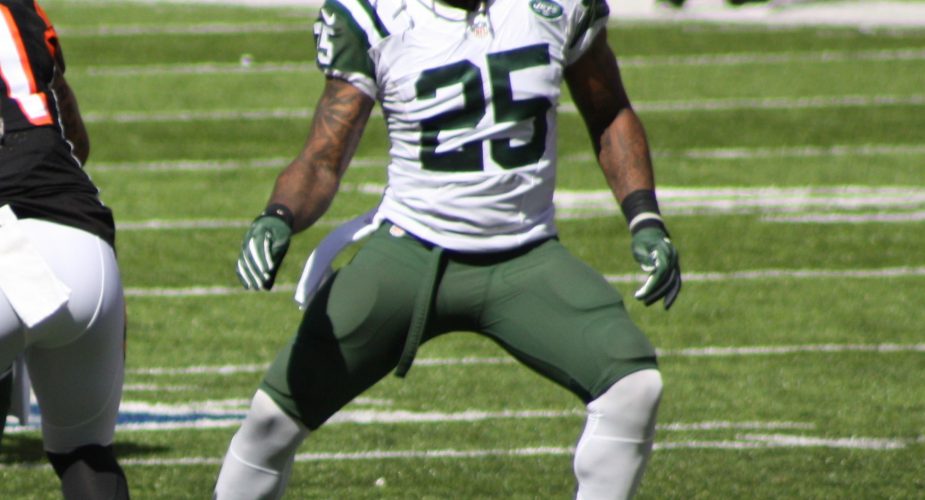 Daniel Jeremiah of the NFL network has taken the time to review every NFL team’s last 10 first round picks in a segment the network has titled, “hit, miss or meh”.  According to Jeremiah, the Jets have had 5 hits, 4 misses and 1 “meh”.  Some of Jeremiah’s “hits” may not sit well with Jets fans.

@MoveTheSticks breaks down the Jets last 10 first round picks. https://t.co/qBRg6o9MqT

Disgraced defensive lineman Muhammad Wilkerson was in the “hit” category, a curious label given the fact that he was cut this off-season for lack of interest in playing football once he got a huge paycheck.

Sheldon Richardson was also called a “hit”, despite never getting a second contract due to off-field issues, but from a pure performance standpoint, Richardson’s talent is undeniable.

Perhaps the most encouraging part of Jeremiah’s rankings is that of the five “hits”, three of them have come in the last three years with Leonard Williams, Darron Lee and Jamal Adams.