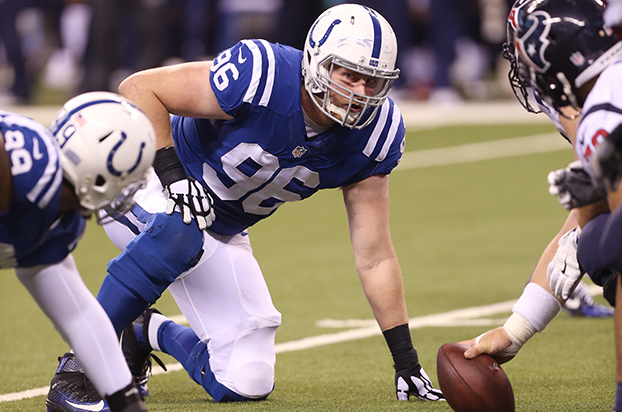 In a move that Mike Maccagnan will prove to be a coup, the Jets have acquired former third-round draft choice, defensive lineman Henry Anderson from the Indianapolis Colts in exchange for a seventh round pick.

Anderson earned an impressive 82.9 grade from ProFootballFocus in his rookie season back in 2015 but has missed significant time due to injury since then and became expendable when the Colts made the decision to switch from a 3-4 to a 4-3 alignment.

Visit our forums to read more about Henry Anderson.