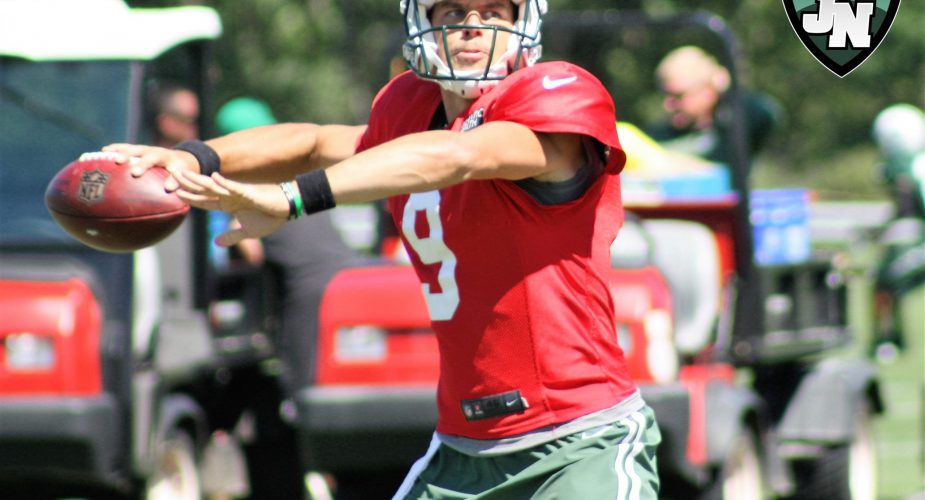 Manish Mehta of the New York Daily News is reporting that the New York Jets have released quarterback Bryce Petty. The former Baylor Bear was after a two-year run in Green and White.

Following the release of Petty, many are left wondering if the Jets will keep Christian Hackenberg for the 2018-2019 season, or if his number will be up soon as well.