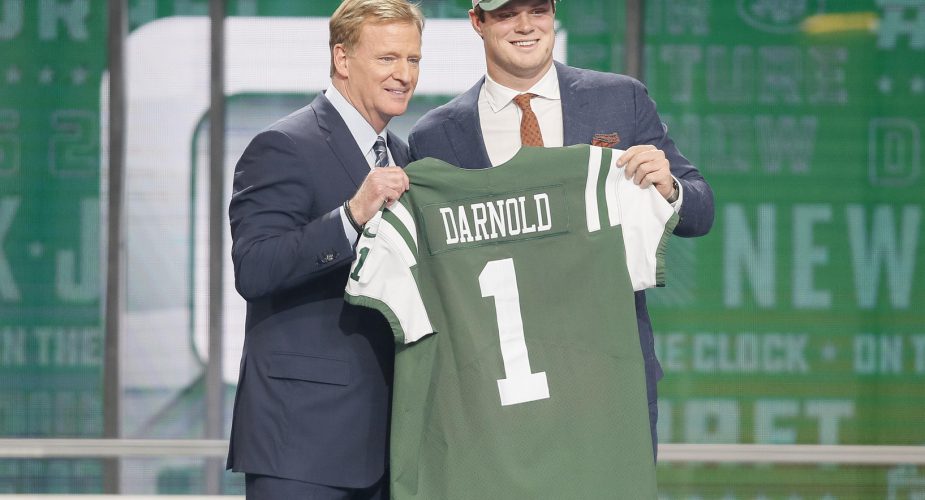 This is a special episode of JetNation Radio (originally aired on Thursday 5/3/18) where we’ll be joined by former Jets scout Dan Hatman to talk about the Jets draft class and a little bit about the Scouting Academy which Dan has been running for several years in an effort to be educate fans and give them the opportunity to improve their ability to evaluate NFL players and prospects.