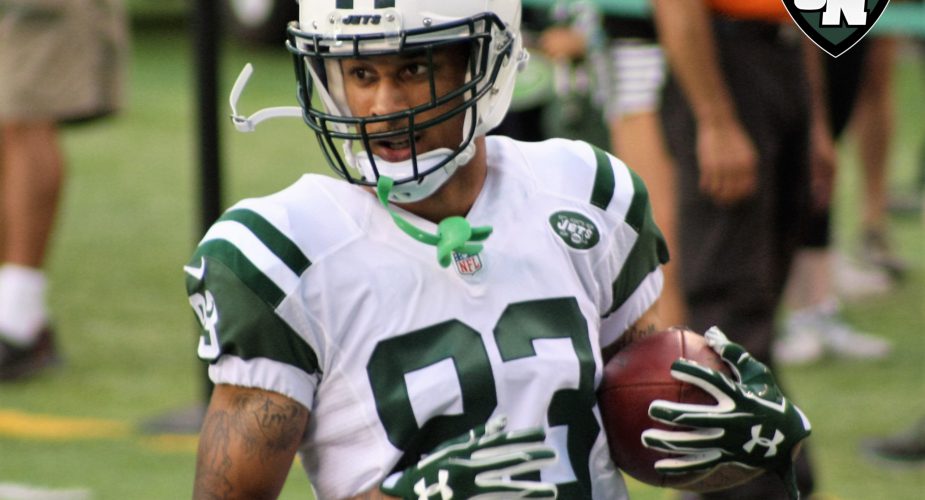 Multiple outlets are now reporting that the warrant that was issued for the arrest of Robby Anderson has been lifted,which was the hope of his lawyer Ed O’ Donnell.  The lawyer had previously said that the warrant was the result of a miscommunication between the courts and his client.

Spoke to Ed O'Donnell, the attorney for Jets WR Robby Anderson, who said the warrant issued for his client has been lifted. O'Donnell said it was a clerical error by the court. Anderson wasn't notified of the court date, hence his absence yesterday. Next court date July 19.

Both Anderson and O’ Donnell were no-shows in court earlier this week, prompting O’ Donnell to say he expected the matter to be cleared up within 24 hours which appears to be the case.