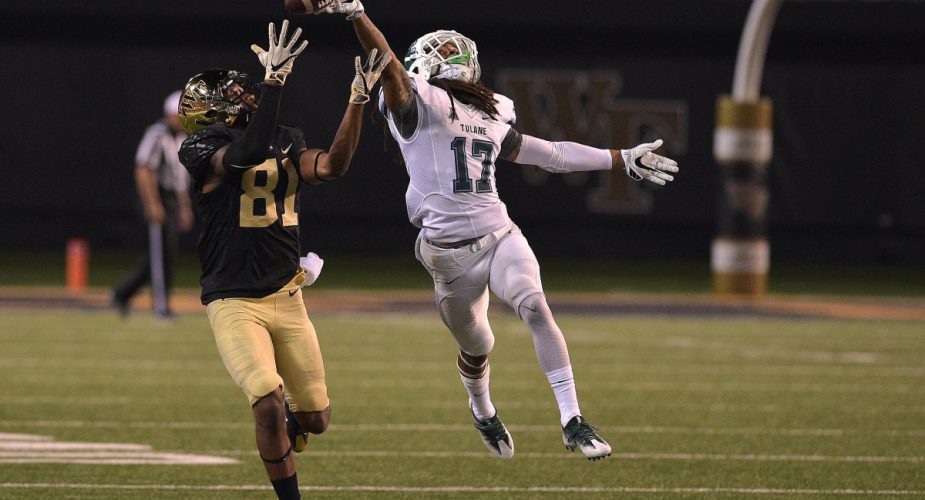 The Jets have now signed all three of their sixth-round draft choices as they’ve come to terms with cornerback Parry Nickerson and defensive lineman Folorunso Fatukasi.