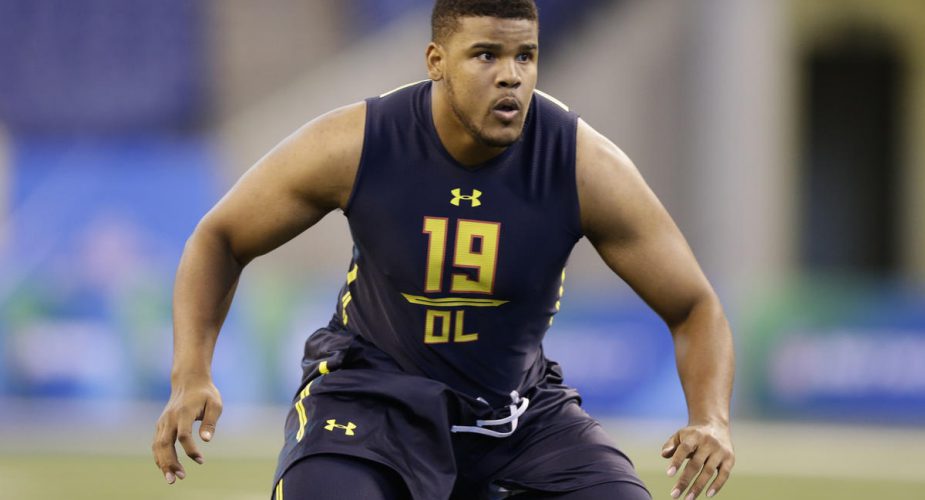 Ian Rapoport of the NFL network is reporting that the Jets have claimed offensive lineman Antonio Garcia off of waivers from the New England Patriots.

The #Jets have claimed former #Patriots OL Antonio Garcia, source said. He was waived with a non-football injury but said recently he was cleared.

Garcia was let go by the Patriots after spending his entire rookie season sidelined with blood clots in his lungs.  After being cleared to resume play, the Patriots cut ties with the former Troy product who reportedly dropped 40 pounds while receiving treatment for his blood clots.

In need of depth along their offensive line, the move is a no-brainer for GM Mike Maccagnan.