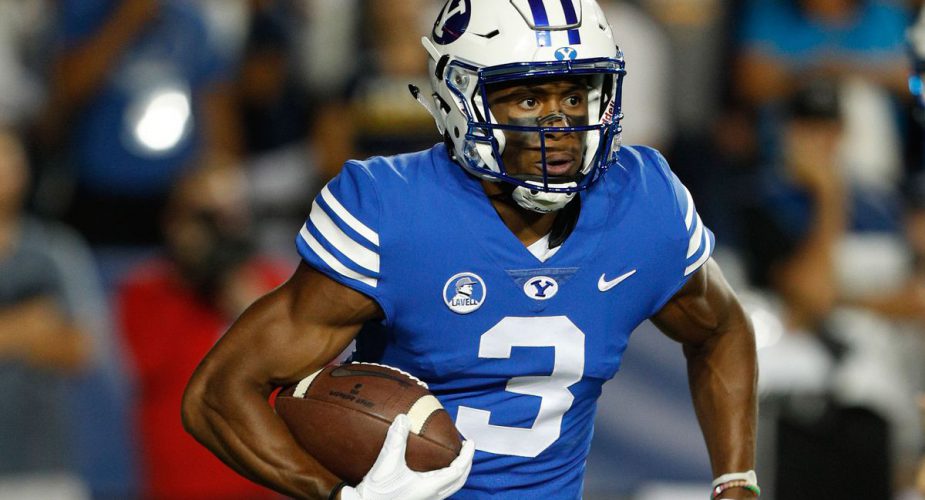 One day after shipping Christian Hackenberg off to the Oakland Raiders, the New York Jets have filled that roster spot by signing free agent wide receiver Jonah Trinnaman.

Per source, the Bears had dinner with Trinnaman last night.

Trinnaman, a former BYU product, was undrafted in this years draft despite his off-the-charts performance at his pro day in which he reportedly ran the 40 in under 4.3 seconds and was just four inches shy of breaking the world record in the broad jump at 12 feet.

Despite his other-worldly speed, Trinnaman didn’t see his production match those traits as he finished his collegiate career with just 52 receptions for 626 yards and a touchdown in two seasons at BYU.