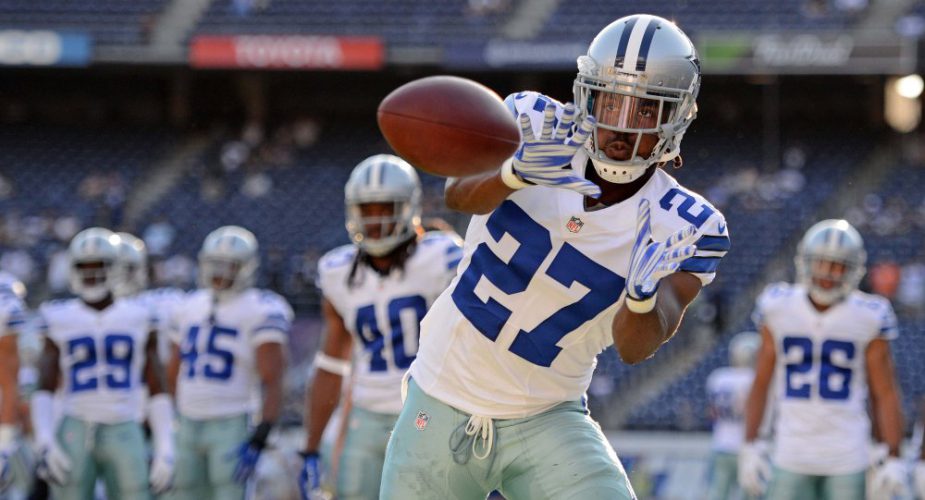 Adam Schefter of ESPN is reporting that the Jets are expected to sign free agent safety JJ Wilcox under some less than conventional circumstances.

Former Cowboys’ and Steelers’ S JJ Wilcox was in 49ers’ offices to sign today…and then he “flipped”, in word of one source, and decided he wanted to play for HC Todd Bowles. “He got stage fright,” said another source. Now Wilcox is on flight to NJ to sign with Jets – if no flip

While in San Francisco where he was expected to sign with the 49ers, Wilcox apparently backed out of his deal with John Lynch and company as he wanted to play for Jets head coach Todd Bowles, leading him to walk away from the deal.

A former 3rd round pick of the Dallas Cowboys, Wilcox has played in 70 career games (39 starts) at both free and strong safety, amassing 224 tackles, 6 interceptions and 2 forced fumbles in his time with the Cowboys and one season with the Steelers in 2017.