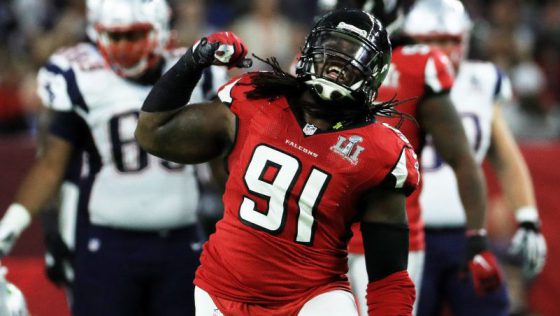 A former second-round pick out of Alabama, Upshaw has played in 90 pro games (56 starts), racking up 215 tackles, 7 sacks and 5 forced fumbles as a member of both the Ravens and Atlanta Falcons.