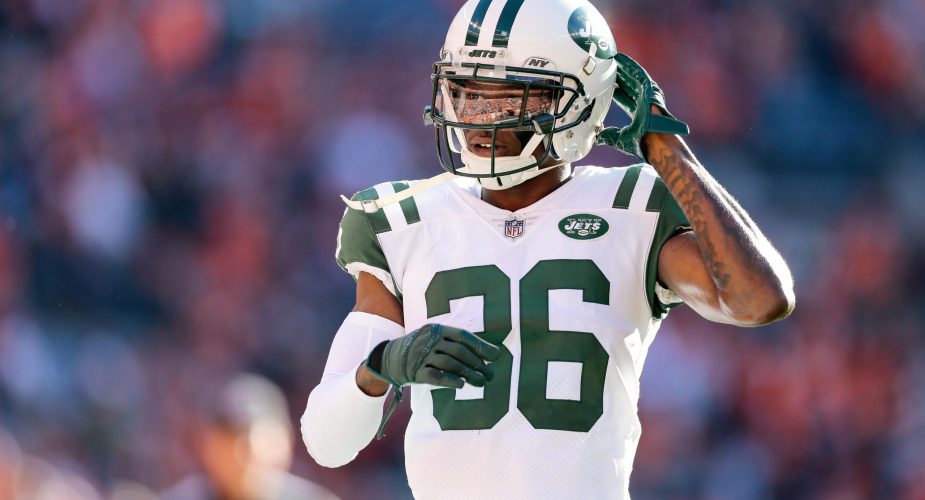 The team has announced that CB Rashard Robinson has been suspended four games for violating the the NFL Policy and Program for Substances of Abuse. According to the NYDN this was the result of an arrest in December that included possession of edible marijuana.

Robinson saw limited action last season after he was acquired from the San Francisco 49ers. The 6′ 3” Robinson, who has 4.49 speed, will be Robinson eligible to participate in all preseason practices and games. He can return to the Jets’ active roster on Monday, October 1.