Time for Darnold to Call First Audible is now 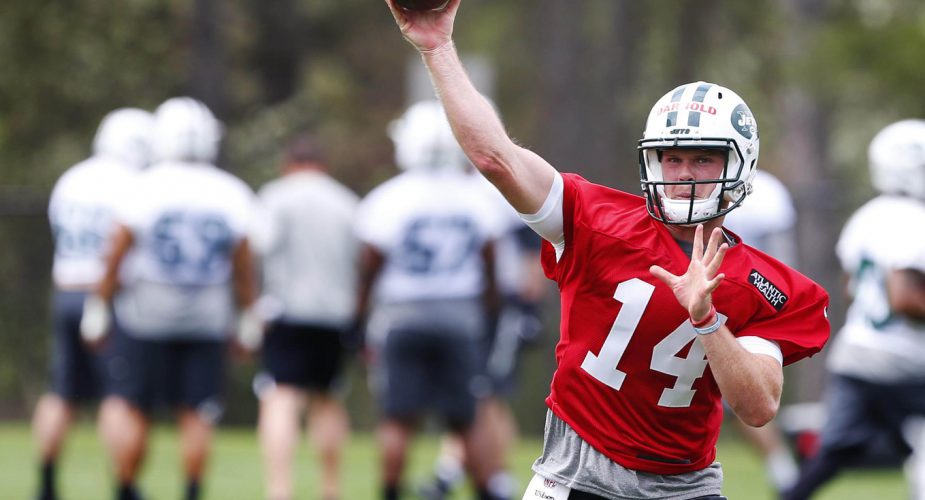 Sam Darnold’s NFL career hasn’t even started yet, and if we’re to believe what we’re hearing from multiple media outlets, it would appear his representatives have already failed the third overall pick in the draft.

Darnold “wants to be in camp” according to Mike Garafolo of the NFL network, but his agent, Jimmy Sexton, is advising Darnold to fall farther behind the other quarterbacks in camp by sitting at home while Sexton bolsters his resume in an attempt to get Darnold a better deal than that of first overall pick Baker Mayfield and Josh Allen who was chosen with the seventh pick by the Buffalo Bills.

Darnold’s priority should be getting himself in to camp, not allowing himself to be used as a pawn by an agent who couldn’t care less about the player or the team.  The best case scenario here would be for Darnold to call his first big audible and change agents, and then do everything he can to win the starting job.  If he allows this to drag out, all of the off-season talk about his commitment and dedication becomes just that…talk.

In all reality, the primary issue here is said to be “offset language” in the deal that would allow Darnold to double-dip if he were to be released by the Jets and signed elsewhere before his rookie deal expires.

Now, is there anyone who believes there is even a 1% chance of Sam Darnold being let go before his rookie deal expires?  We’re talking about a team that just stuck with Christian Hackenberg for multiple seasons despite the fact that he was a second round pick who was showing zero progress at the position.  And we’re supposed to believe Sexton thinks there’s a chance Darnold won’t make it through the life of his rookie deal.

Darnold is absolutely getting every second of his rookie contract to prove he can play.  The Jets know this.  Darnold knows this.  The fans know this.  And of course, Sexton knows this.

However, as pointed out here by Manish Mehta of the New York Daily News, Sexton sees this as an opportunity to attract future clients by being able to say he was the guy who got his client the best deal among all the rookie quarterbacks in the 2018 class.

The time for Darnold to start playing and stop getting played is now.