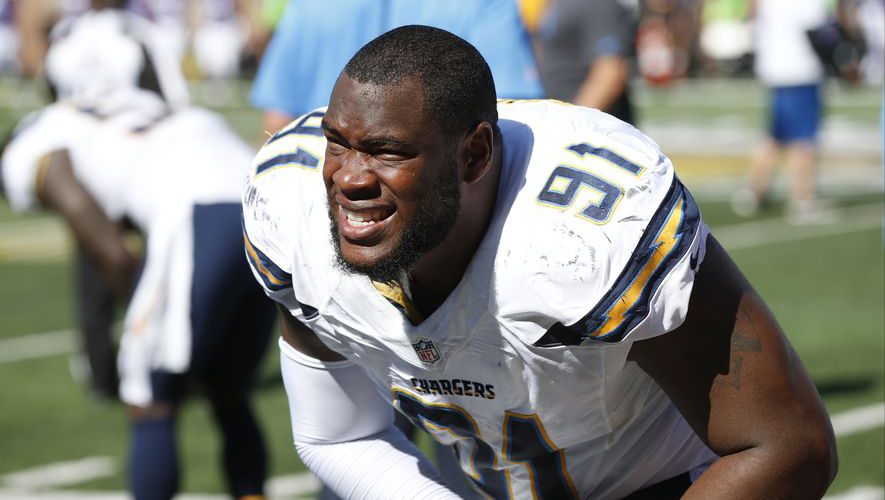 To make room for Reyes, the team parted ways with the recently signed Shaneil Jenkins.

Reyes was out of football in 2017 but spent the previous five seasons with the San Diego Chargers, Kansas City Chiefs and Washington Redskins, appearing in a total of 76 games (50 starts), amassing 98 tackles and 14.5 sacks.