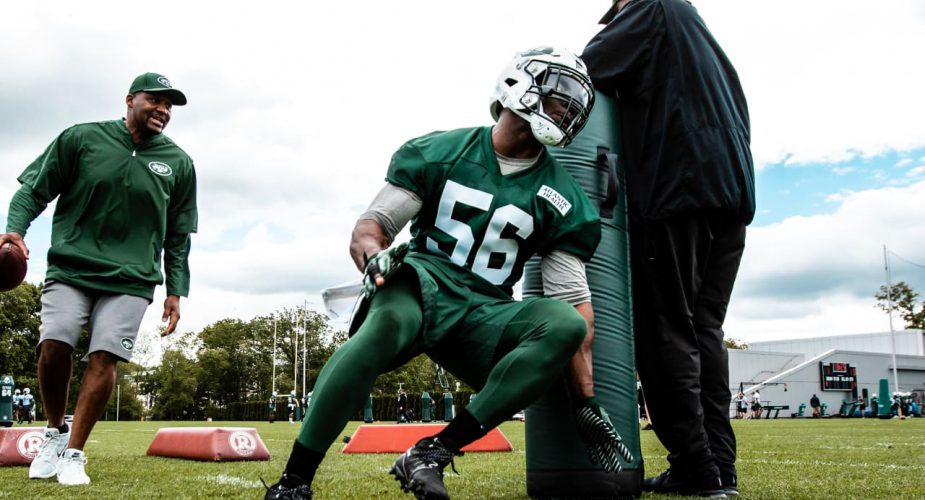 NY Jets linebacker Kevin Pierre-Louis has been suspended for the first game of the regular season. This is the result of a marijuana possession charge that he received before he signed with the Jets.

STATEMENT BY AN NFL SPOKESPERSON:
Kevin Pierre-Louis of the New York Jets has been suspended without pay for the first game of the 2018 regular season for violating the NFL Policy and Program for Substances of Abuse.

He is eligible to fully participate in training camp and all of the preseason games.

Source confirms that #Jets LB Kevin Pierre-Louis will be suspended for 1 game (as @FieldYates said). KPL reached a plea deal after being nabbed for marijuana possession in January when he was still with Chiefs. He's missed much of #JetsCamp due to injury.

The NFL has suspended LB Kevin Pierre-Louis one game.

Be sure to check out our NY Jets forum to read more about this suspension.