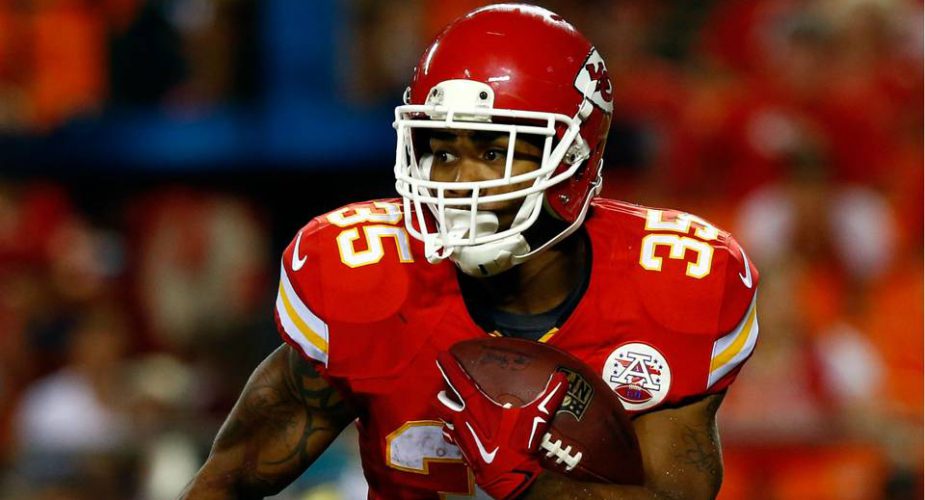 With Elijah McGuire on the shelf with a bad foot and Trenton Cannon limited with a leg injury, the Jets have added running back Charcandrick West.

The #Jets have signed former #Chiefs RB Charcandrick West, who led KC in rushing a few years back but was recently released.