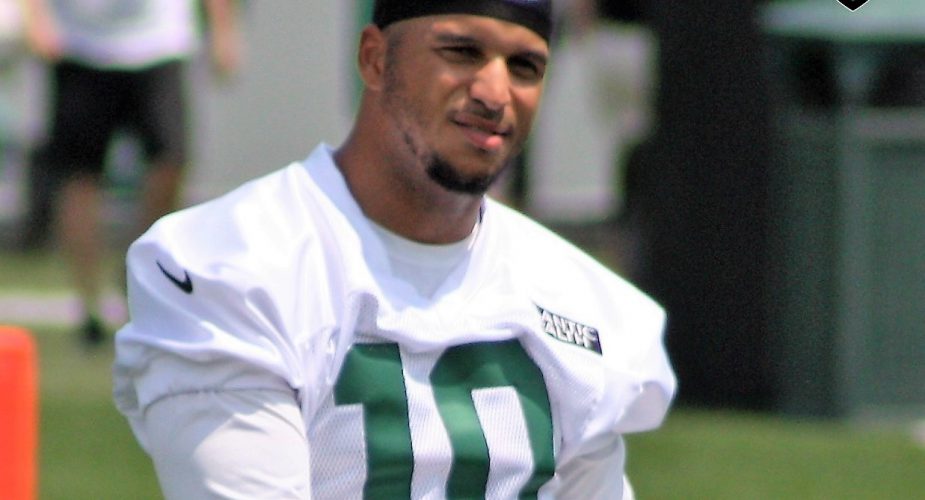 Manish Mehta of the New York Daily News is reporting that Jets wide receiver Jermaine Kearse will miss the team’s season opener after undergoing a medical procedure on his abdomen.

Should the league decide to suspend receiver Robby Anderson for his offseason troubles, the Jets could be without two of their top targets for Sam Darnold’s debut, if he’s name the team’s starter…wink, wink.