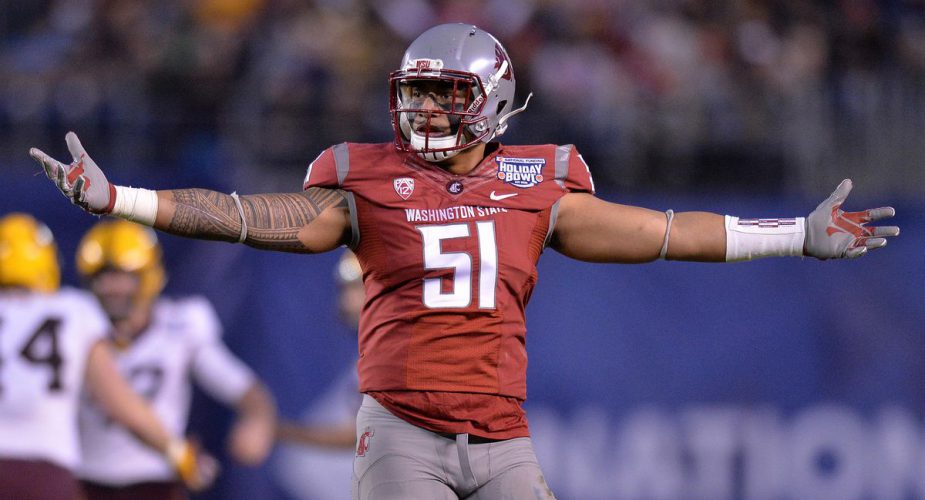 The NY Jets have officially announced that four players have been signed to their practice squad. That means they have six spots left, so you can expect several updates over the next few days. Here is what we know so far:

Here are some other rumored signings.

RB De’Angelo Henderson signing to the #Jets practice squad after getting waived by #Broncos, source says.

You can expect the Jets to sign a QB to the practice squad. Whether or not it is recently waived John Wolford or someone else remains to be seen. Be sure to check our 2018 NY Jets Practice Squad thread for updates as they happen.

By Phil Sullivan
Posted on September 2, 2018