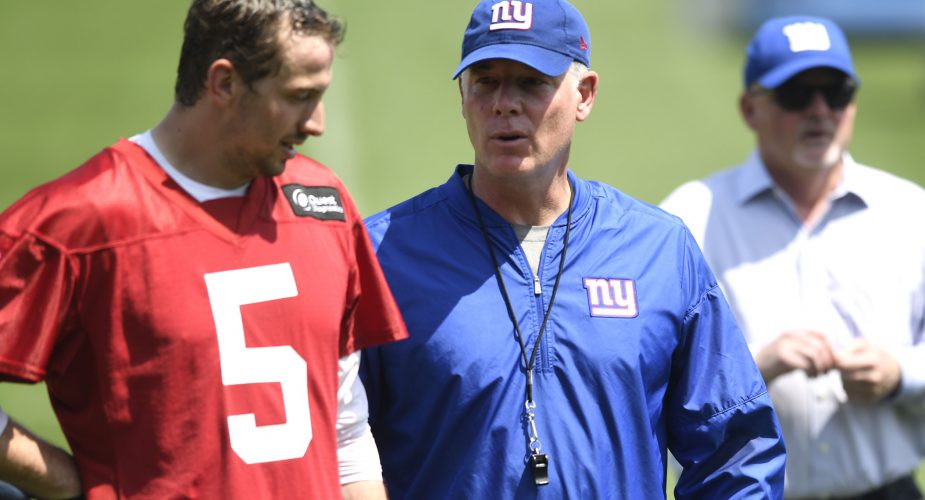 The Jets made a change to their practice squad today at the QB position. They let John Wolford go and signed former Giants QB Davis Webb.

Coming out of college many scouts had concern that he played in a spread offense and he did lose his starting job at Texas Tech to Patrick Mahomes. Webb is an intruiging prospect though, he has the ideal size for a QB, 6’5″. He is known for the deep ball, per this CBS Sports article in his senior year 18 of his 37 touchdowns traveled at least 20 yards in the air.

Here are his college stats from both Texas Tech and at California.

Webb is the kind of QB you want on your practice squad, they can try to groom him into a long term backup behind Sam Darnold. It was a suprising move from the Giants when they let him go. He was drafted by Jerry Reese and the new Giants regime apparently had other plans

Fans are sounding off on Davis Webb to the Jets in our forums.

By Phil Sullivan
Posted on September 4, 2018