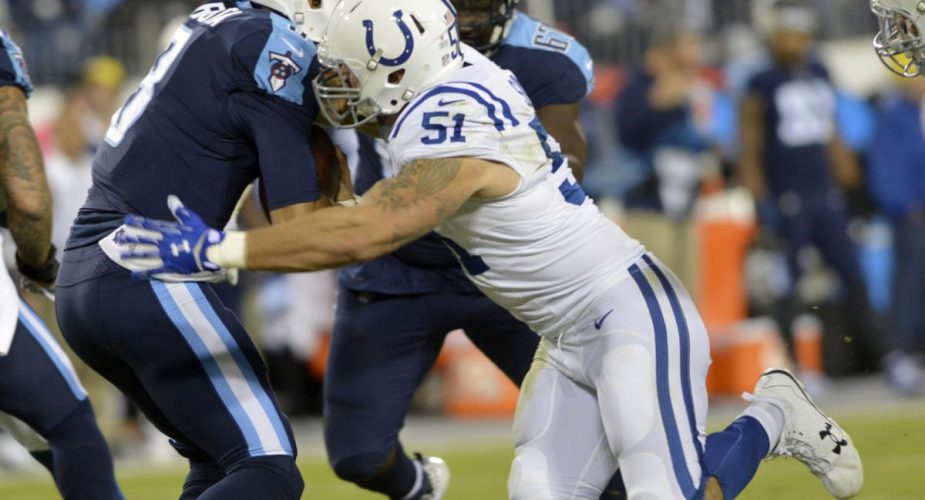 Former Colts OLB/DE John Simon has had his first free agent visit: he was in New York with the Jets, per source.

A former fourth-round draft choice of the Baltimore Ravens, Simon has been a part-time starter with the Ravens, Texans and Colts where he’s registered 13 sacks in 54 games (22 starts).

By Glenn Naughton
Posted on September 7, 2018