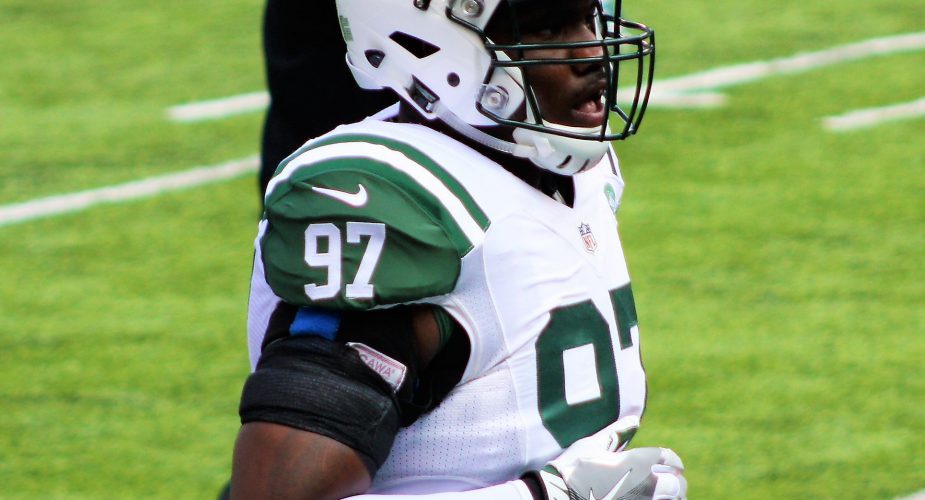 In need of some depth at outside linebacker, the Jets have announced the addition of rookie linebacker Frankie Luvu to the active roster.

We have activated OLB Frankie Luvu from the practice squad and waived FB Lawrence Thomas.

By Glenn Naughton
Posted on September 8, 2018