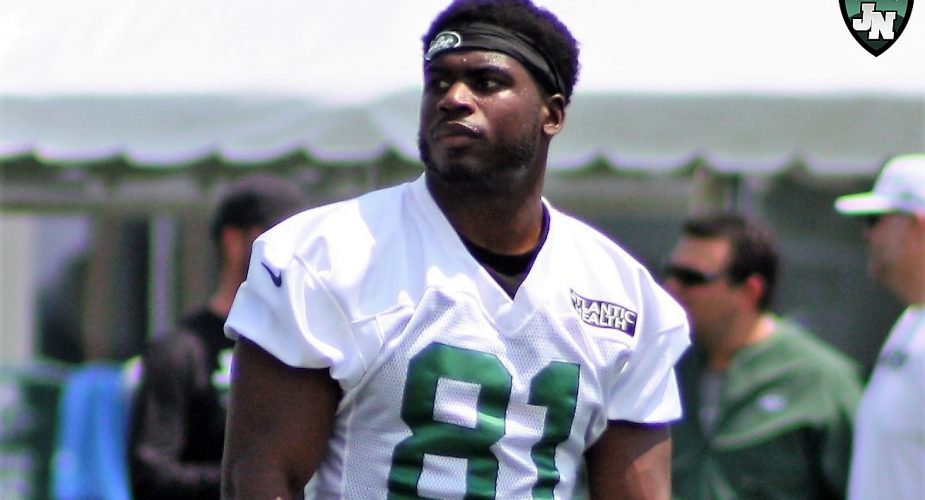 With the Jets taking on the Lions later tonight, let’s take a look at the players who are injured and won’t play, and those who could step up in their absence.

For the Jets, Josh Martin out due to a concussion that he suffered against the Giants in the team’s preseason finale.  Expect Brandon Copeland to get the majority of reps.  Recently acquired Jeremiah Attaochu, who has battled injuries after showing flashes with the Chargers back in 2015 could see some action as well.

The Jets also recently activated fan-favorite rookie undrafted free agent OLB Frankie Luvu from the practice squad. Luvu looked good in camp and the preseason, picking up a sack against the Eagles.. He may even get more playing time than Attaochu as he has more experience in Bowles’ system.  Martin is currently listed as the team’s starter, but he’s hardly cemented in that role. If one of the three aforementioned players has a breakout game, they could become the starter. Keep an eye on this group.

At free safety, it looks like Marcus Maye will not play as he also didn’t practice at all during the week. Doug Middleton got a lot of work with the starters this preseason for exactly this reason, and he looked very good. A former UDFA out of Appalachian State, Middleton also looked good in his rookie year before getting hurt and landing on IR. He could have a breakout game as well.

Wide receiver Jermaine Kearse was a limited participant in practice throughout the week and is unlikely to play. If he doesn’t, Quincy Enunwa and Terrelle Pryor should see additional reps on the outside. Enunwa was viewed by the Jets coaching staff as their top wideout following a strong 2016. Before the regular season began, Enunwa hurt his neck and landed on IR. Similarly, Pryor had a breakout season in his second as a WR, and was also looking like a legitimate pass catcher until hurting his ankle last season, landing him on IR as well.

By Harrison Glaser
Posted on September 10, 2018